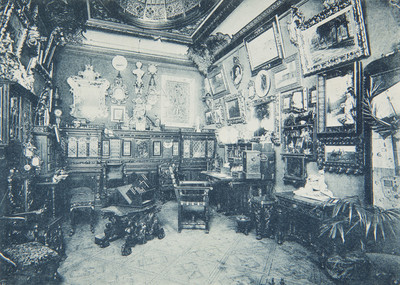 Photographs as a public space gathers together the results of this activity’s first three years, and, more specifically, of its new acquisitions. The 16 works presented at this exhibition, chosen for Space 1 of the Arts Santa Mònica, belong to a far larger selection (881 works by 45 artists) agreed upon by a commission of experts between 2015 and 2017.2 The commission met periodically to consider current holdings and detect omissions, valuing contributions by the key photographers of the 20th century without overlooking the most significant contributions of the 19th century, and supporting the output of artists with shorter careers who nevertheless opened new horizons for photographic reflection. This commission proposed the acquisition of many works that are currently held by a diverse array of Catalan institutions, all of which may be viewed through this portal.

This exhibition aims to showcase the task of the National Photography Plan through several of the pieces that have become part of the National Photography Collection of the Government of Catalonia in the past three years. Furthermore, if all curatorial projects entail a specific selection and combination of works, then in this first presentation of the collection, the pertinence of all of the projects selected and their interrelationship, too, responds to the desire to reflect on what is put into play with this great conjunction of practices, languages and circumstances that we continue calling “photography”; a photography that, according to the theoretical approaches of Ariella Azoulay, we could redefine as a place of encounter where we all participate in different ways.2

2. Ariella Azoulay (Tel Aviv, 1962) is a Professor of Modern Culture and Media at Brown University’s Department of Comparative Literature (Providence, USA), a curator, and a filmmaker. Her most important books include Civil Imagination: The Political Ontology of Photography (Verso, 2012) and The Civil Contract of Photography (Zone Books, 2008). For more information on her essays and projects, see http://cargocollective.com/ariellaazoulay.

Since 1995 she has curated numerous exhibitions for internationally prestigious institutions such as the Mapfre Foundation, for which she organised two retrospective exhibitions: Stephen Shore (September – November 2014) and Graciela Iturbide, both of which travelled widely to renowned institutions (C/O Berlin; Huis Marseille, Amsterdam; Fotomuseum Wintertur; the Pinacoteca in São Paulo, the Museum of Modern Art, Mexico and the Rencontres de la Photographie d’Arles). During the course of her professional career she has worked with Magnum Photos (2001 - 2005) and Sala Metrònom (1995-2001).

She has worked with various photographic festivals such as SCAN (for the first two editions of which she was a member of the artistic committee and she co-curated Talent Latent’o8), FotoFreo (Fremantle, Australia) where she presented An Idea of Europe and the Photography Festival of Rome, for which she curated Gioia ¿? Gioia. 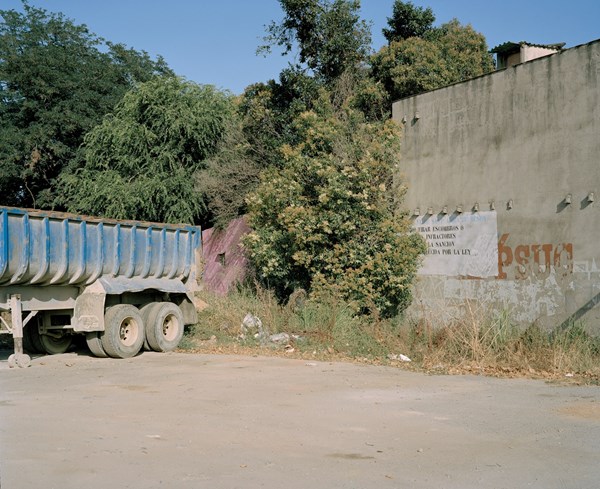 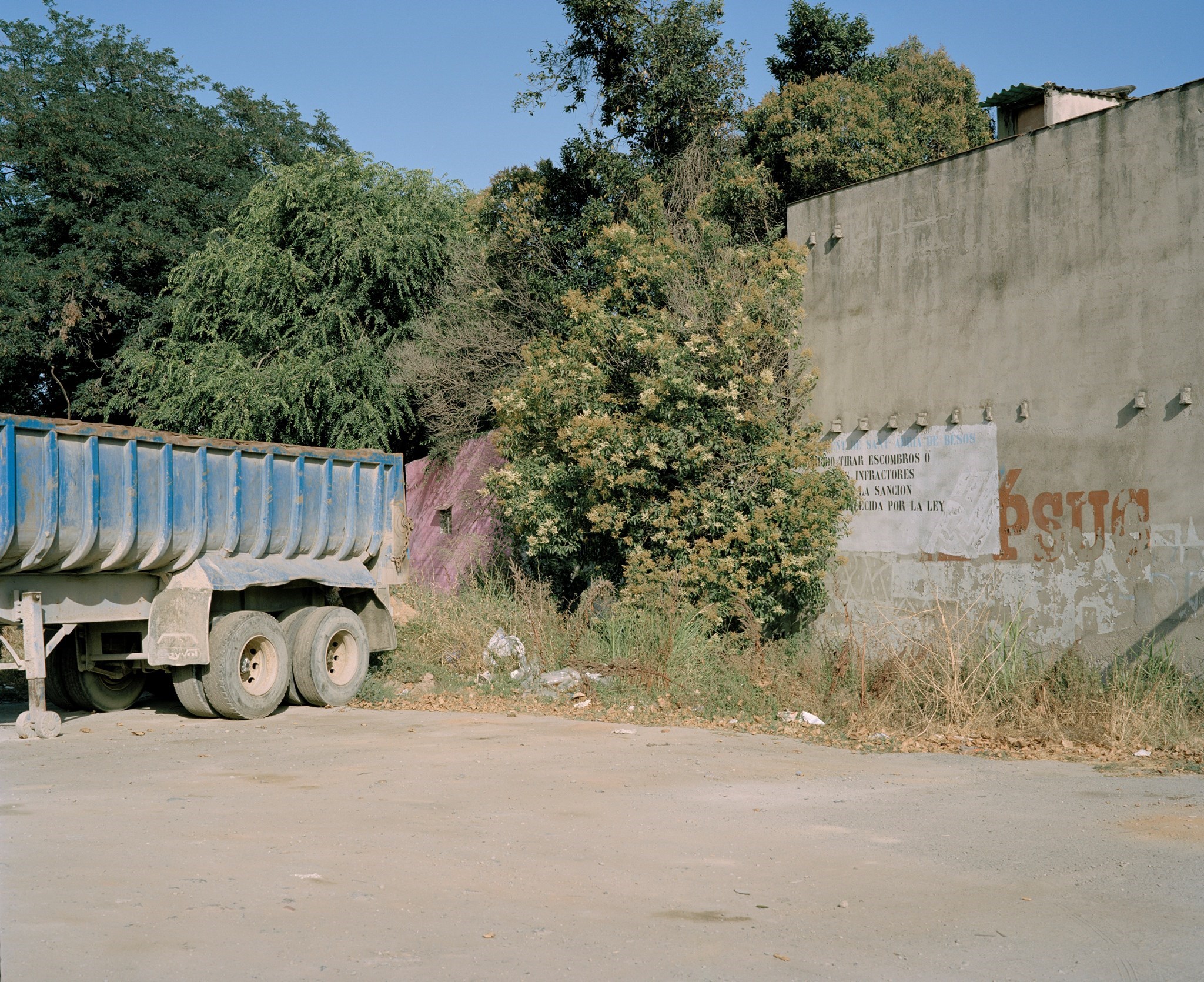 Photographs as a public space
1 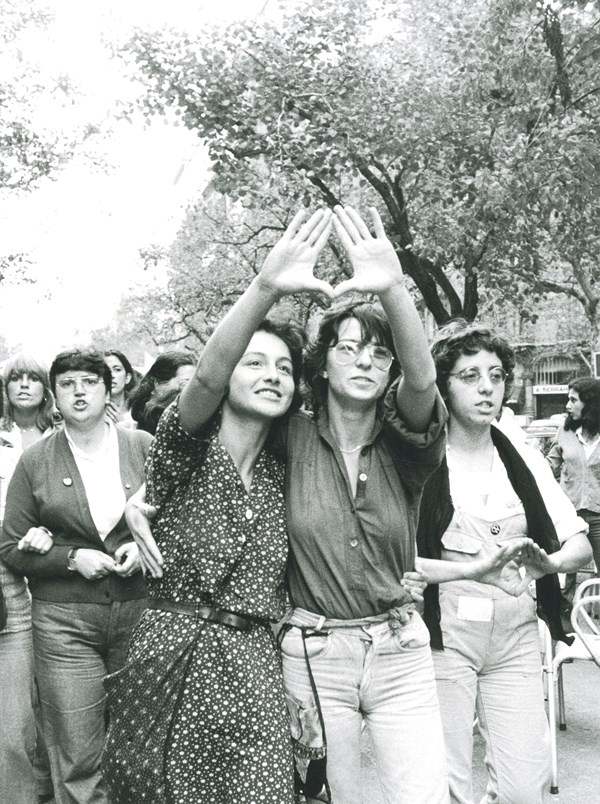 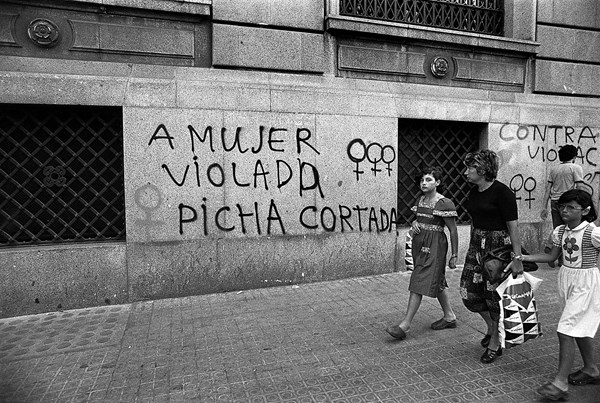 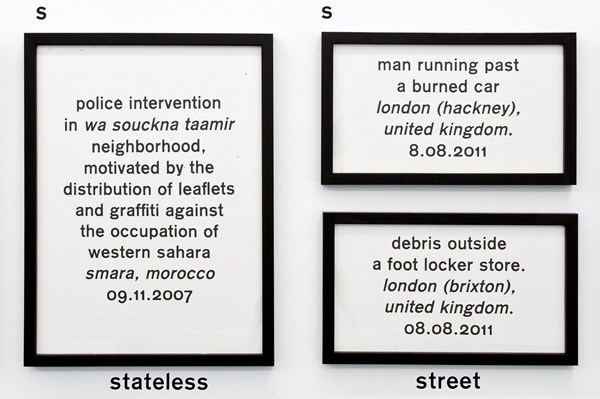 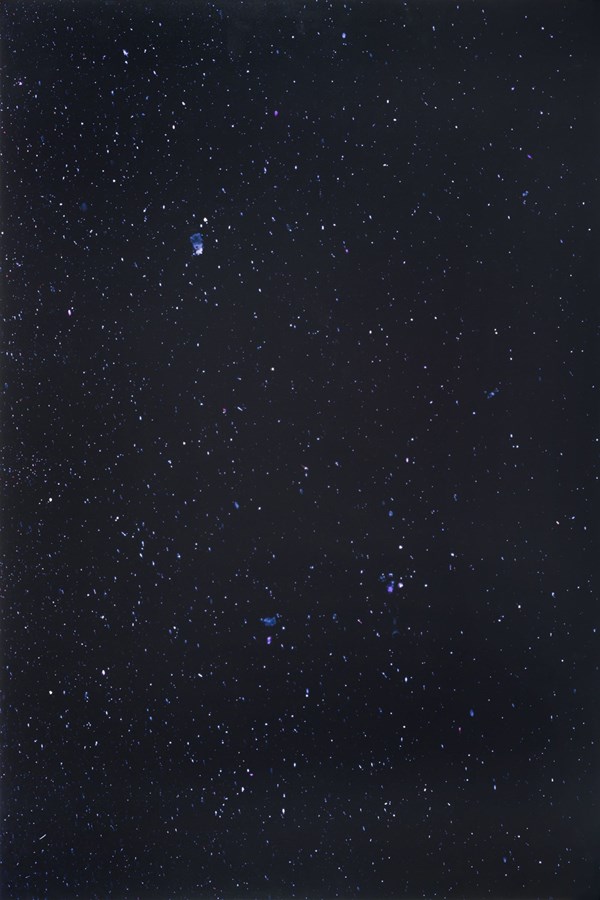 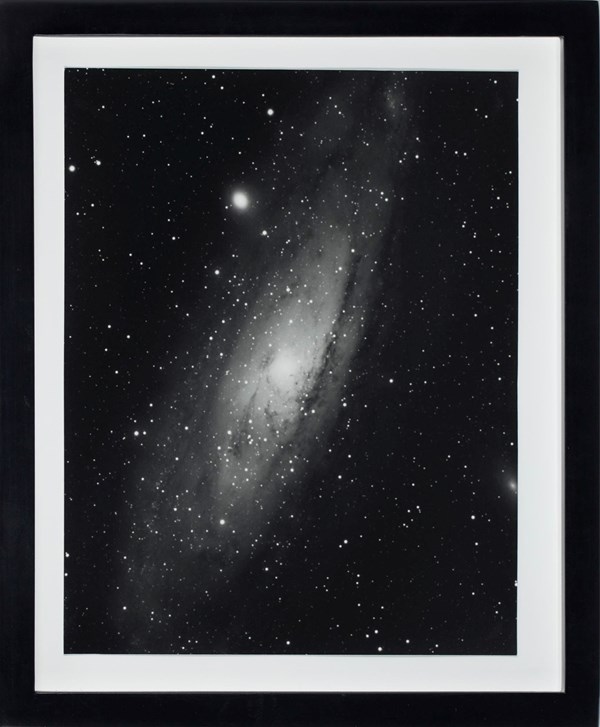 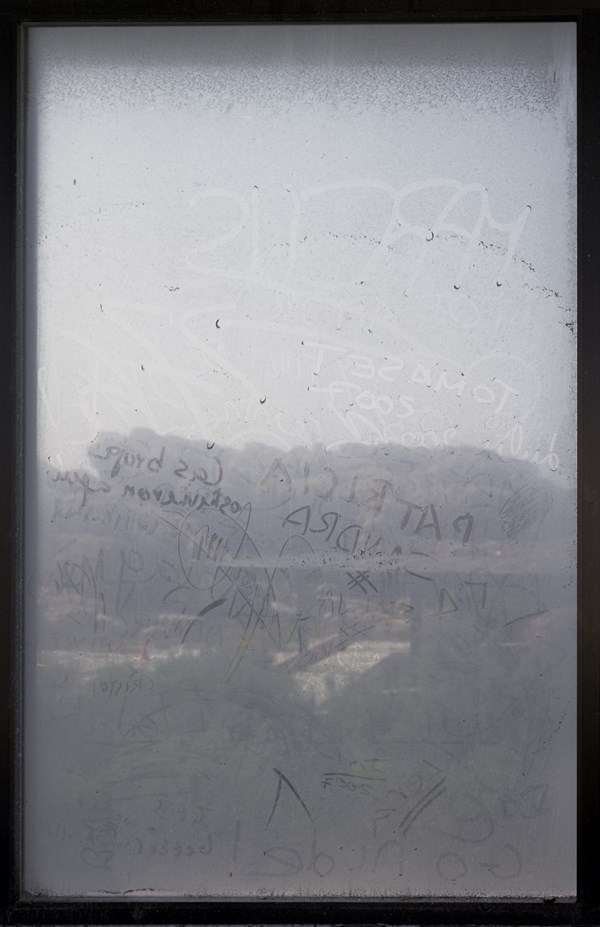 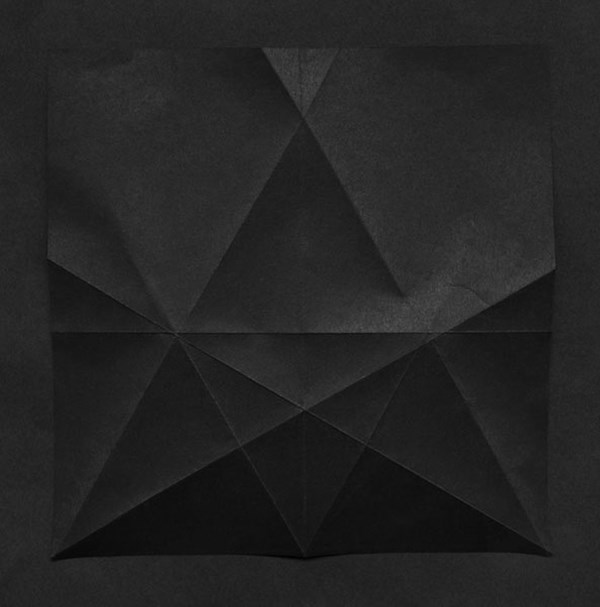 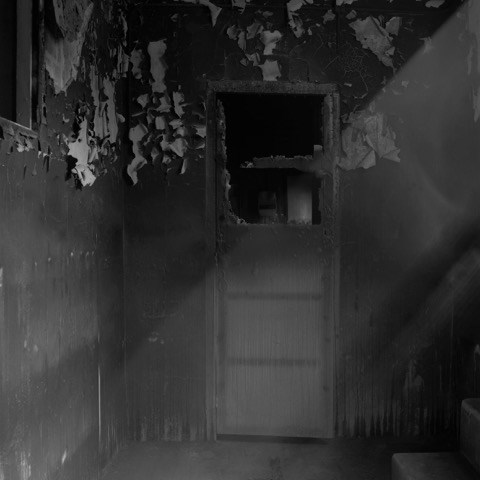 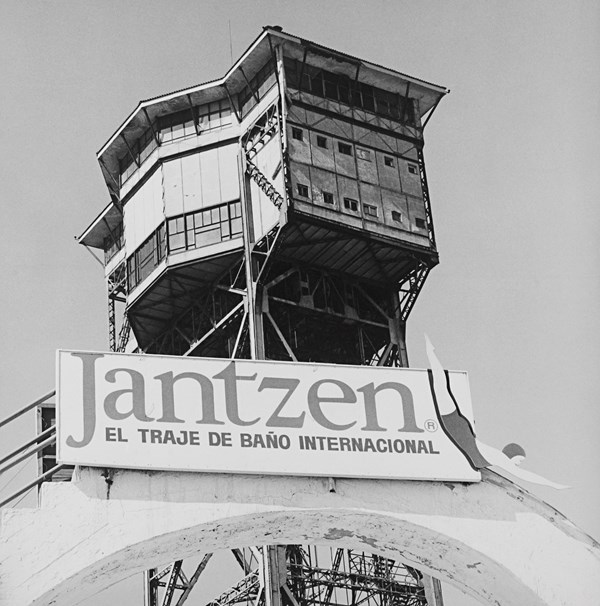 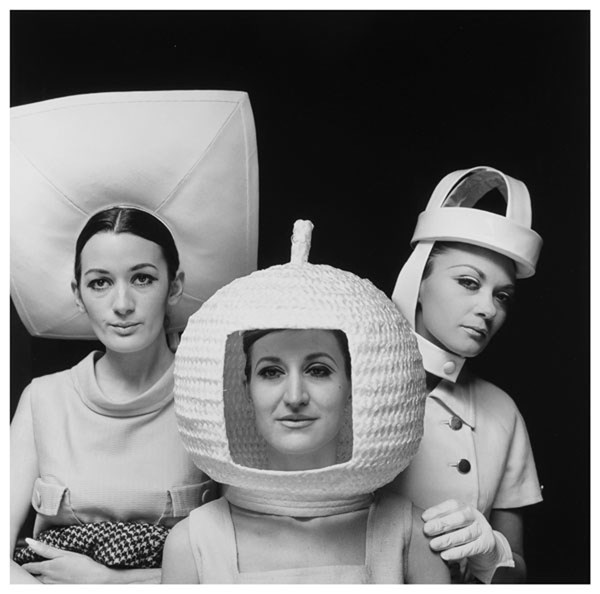 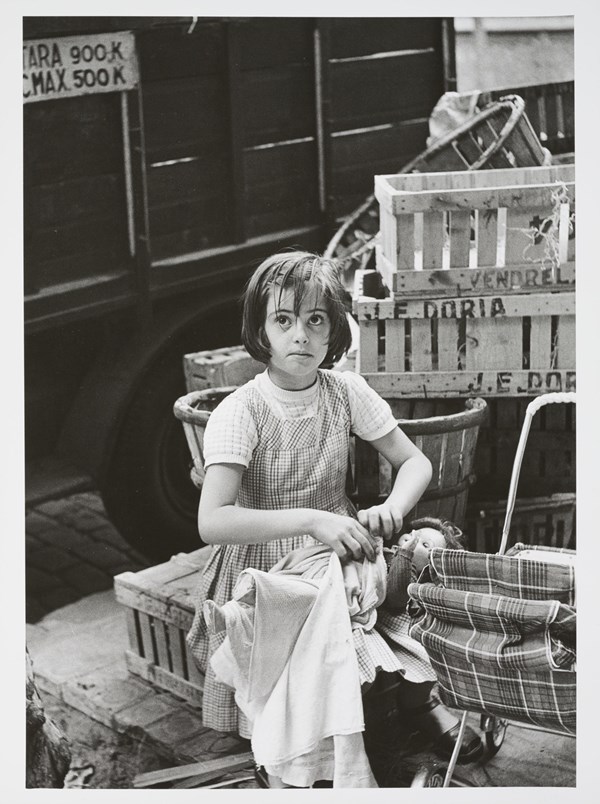 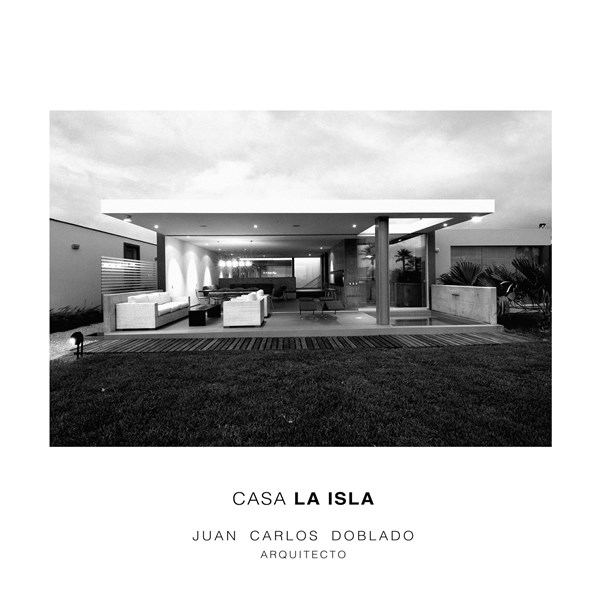 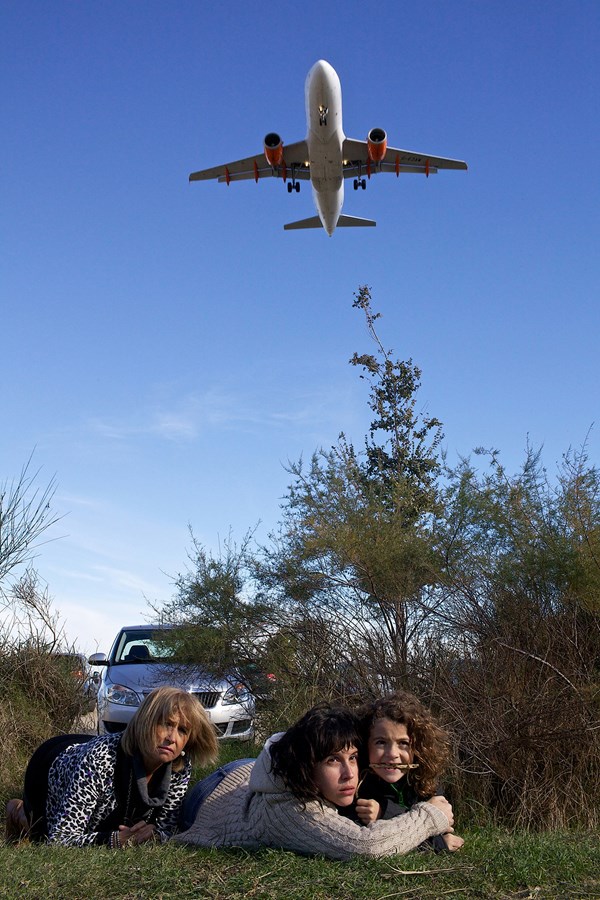 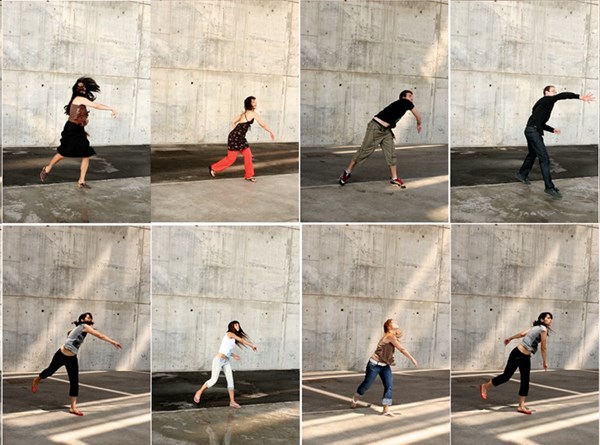