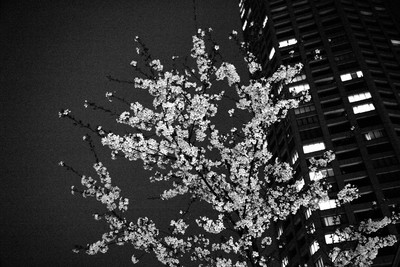 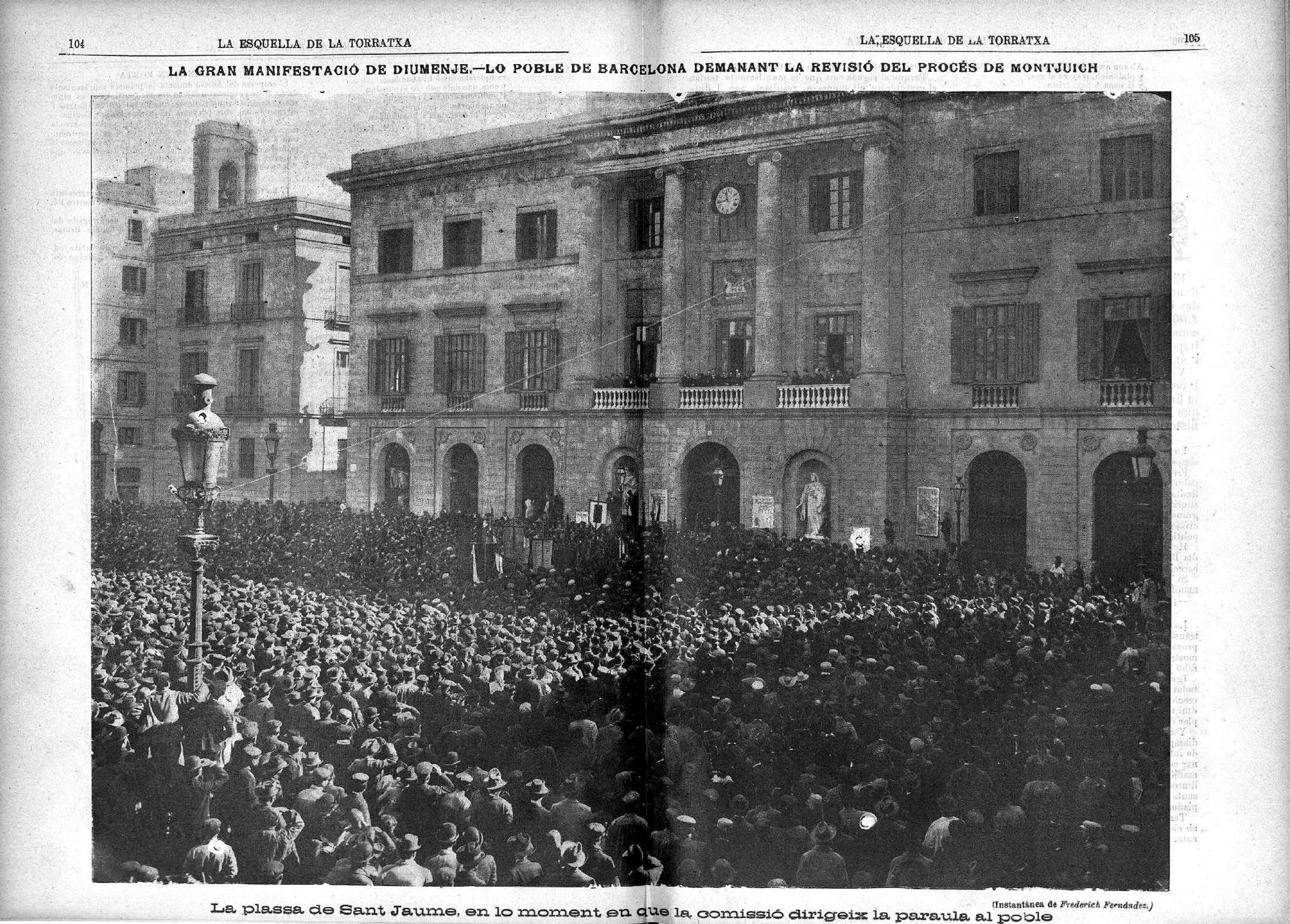 2. From the engraving to the printed photograph (II)

The city, the streets and crowds of people started to appear in the photographs published in Barcelona's weekly magazines during the final years of the 19th century. Thanks to the possibilities provided by photoengraving, photography was technically in a position to take on a new dimension as a medium of communication. This marked the start of a great transformation, both culturally and for the media. Photoengraving studios such as Sociedad Heliográfica, J. Thomas, Juan Furnells and Baguñá i Cornet, found themselves at the heart of this new development. In combination with photographers and the printed media, this now made it possible for readers, as they turned the pages, to have a 'real' visual perception of events or, as was said at the time, a perception that was "direct from the natural world"; one that went beyond the interpretations of engravings and drawings. 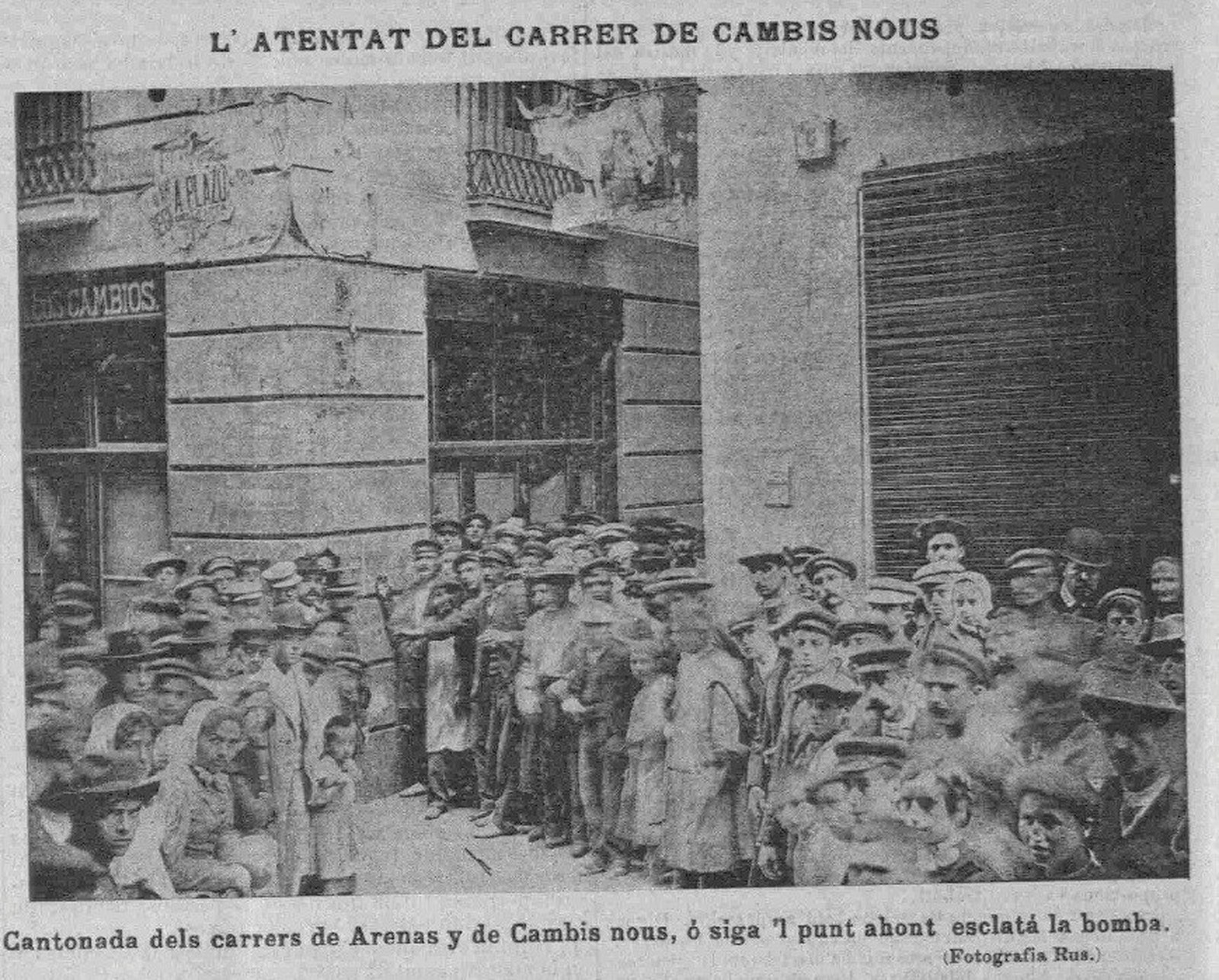 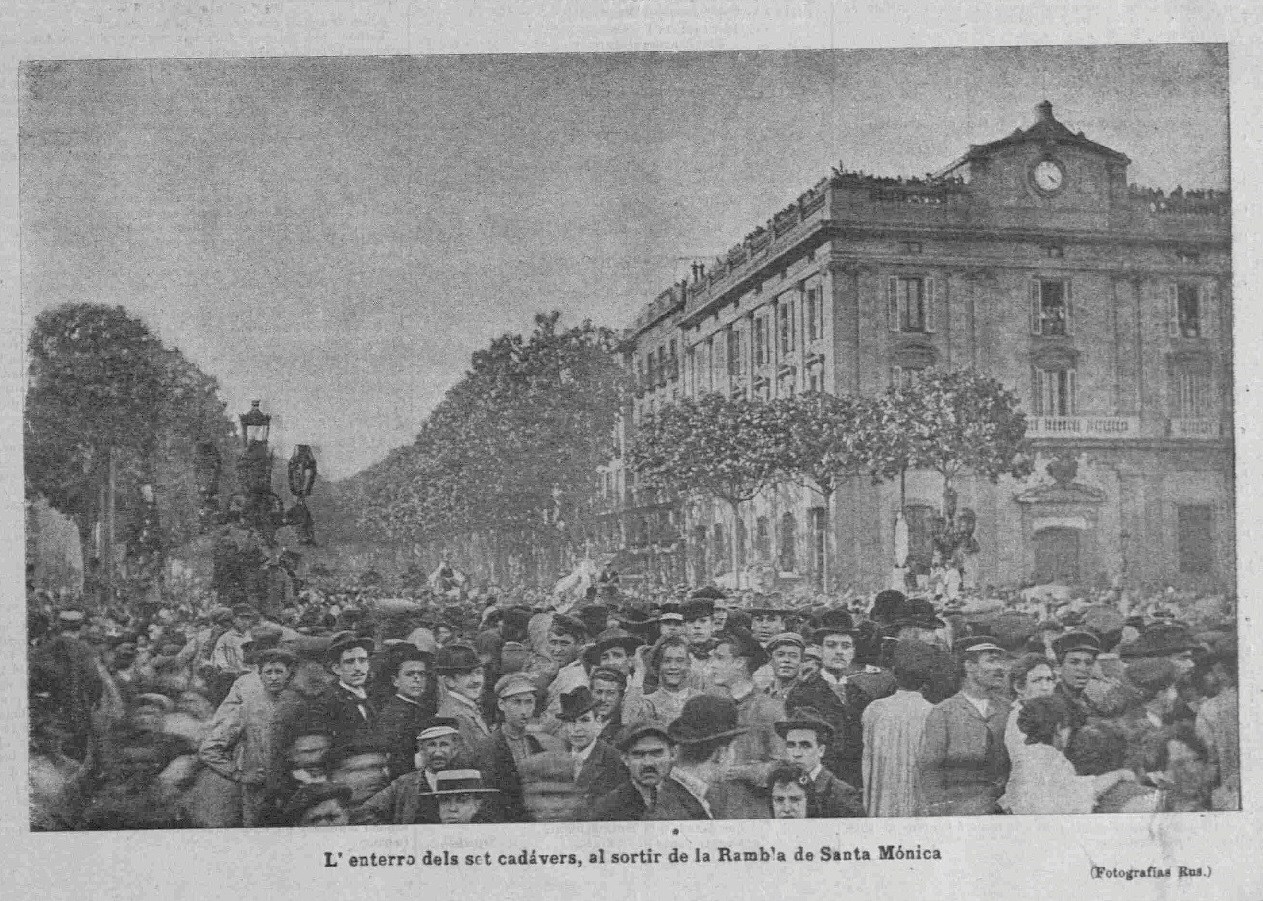 Funeral for the victims in the Rambla de Santa Mònica. Photo Rus. (AHCB)

Amongst the first photographs published of demonstrations in Barcelona are those taken by Federico Fernández on 14 February 1898 during the protests against the "Procés de Montjuïc", an uncontrolled political and legal action against the anarchist movement after the attack in the Carrer dels Canvis Nous during the Corpus Christi procession in 1896. During two years of repression newspapers were banned and meeting halls and centres of recreation closed. The "Brigada Social", a police force created especially for the purpose, arrested hundreds of workers, trades unionists, lay teachers, the anti-clerical and republicans in general. They were all detained in Montjuïc castle which, on account of the events that took place there, became part of the dark history of Barcelona's workers' movement. The prisoners, after having been subjected to terrible tortures, signed confessions admitting responsibility for the crime. Eighty-seven people were prosecuted. Five were sentenced to death and sixty-eight were exiled.

Another indisputable proof of the fascination street crowds had started to exert over photographers was the funeral of Jacint Verdaguer, one of the largest displays of grief ever seen in Barcelona. It was held on 13 June 1902 and Fernando Rus, one of the most outstanding of the nascent photojournalists of the day, was there to record the event.

According to Gaziel, during the procession, "It wasn't possible step either forwards or backwards. It was nothing like a Corpus Christi procession, or a political demonstration or a festival, nothing like that at all. It was something strange and new that Catalonia had, perhaps, never yet done for anyone. It became the capital of an entire people, a people who were expressing their grief at the death of a poet." 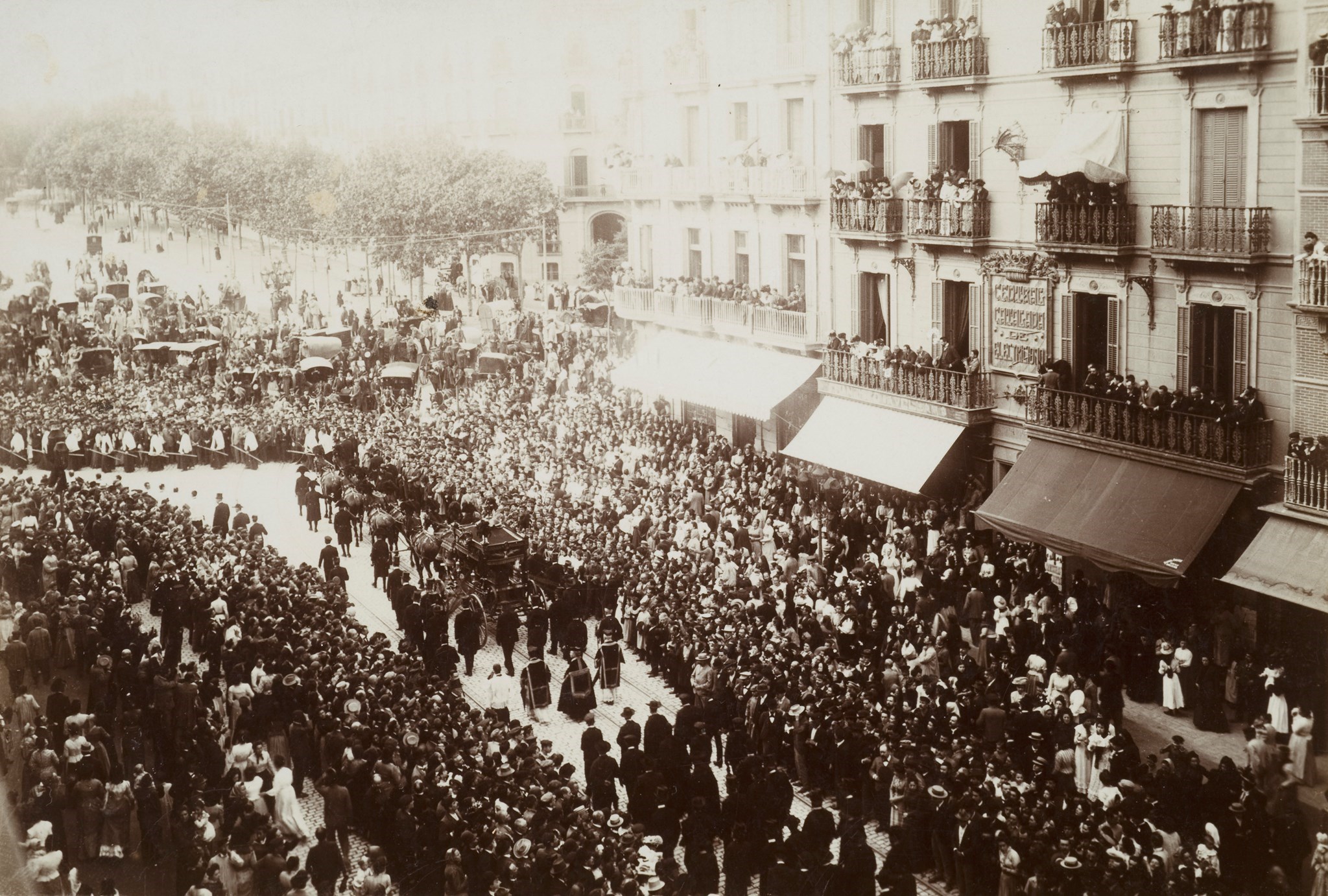 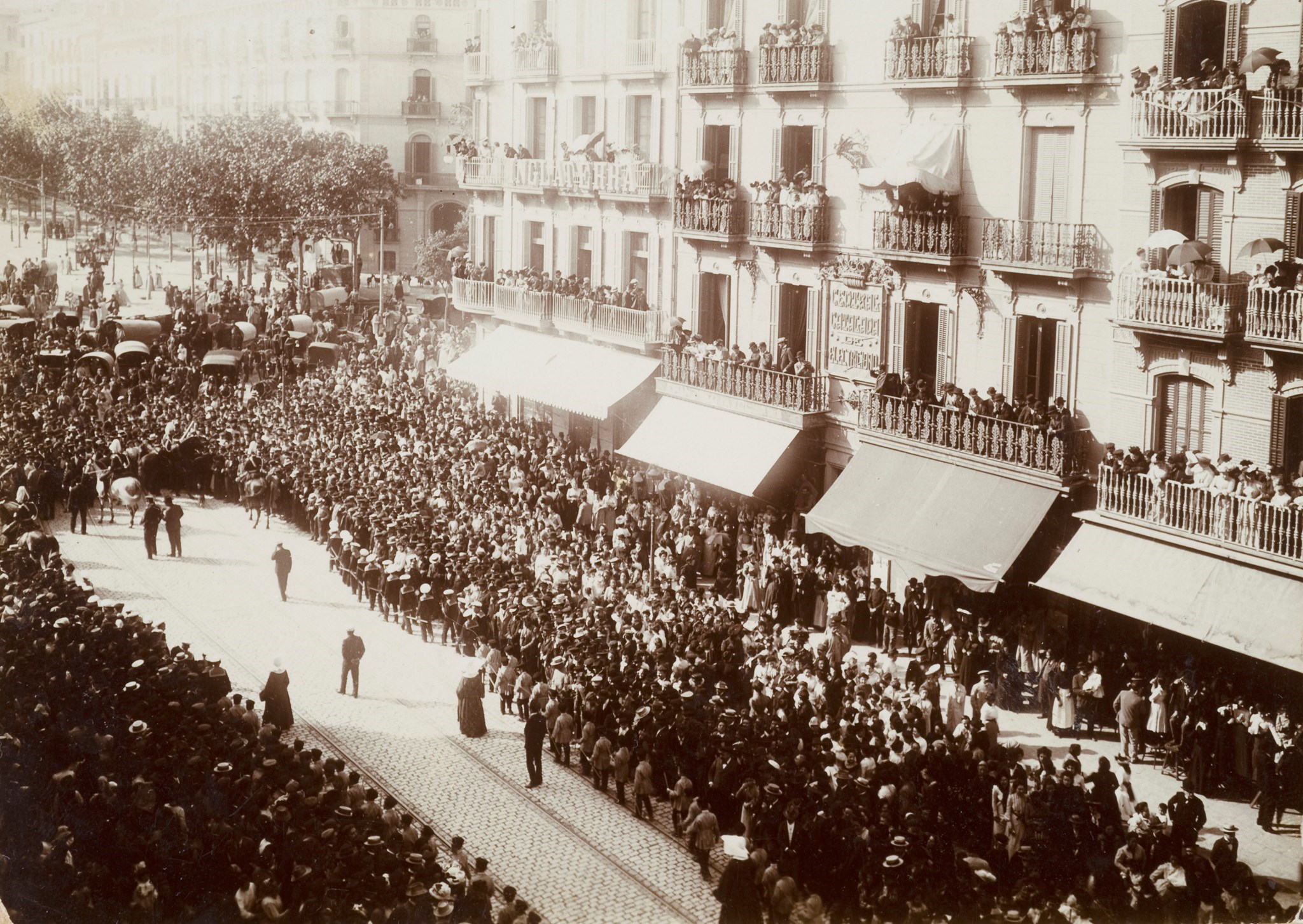 It was also in 1902 that Barcelona experienced a series of events of a very different nature during the general strike in February that had been called by the metal workers. This massive protest, captured in the furious painting by Ramon Casas, came to an end after four days in which the factories, road transport, the port and railway stations had been brought to a complete halt. There was also violent armed conflict in the streets between the police and workers, especially in the areas around Paral·lel, Drassanes and Nou de la Rambla. The strike left a terrible aftermath of between 70 and 100 dead, hundreds of injured and overflowing prisons.

And a few photographs, above all of the deployment of the military and the police, which were published in La Hormiga de Oro and l'Esquella de la Torratxa, and credited to J. Pagès Cubinyà, Pròsper Mossé and A. S. Auban. 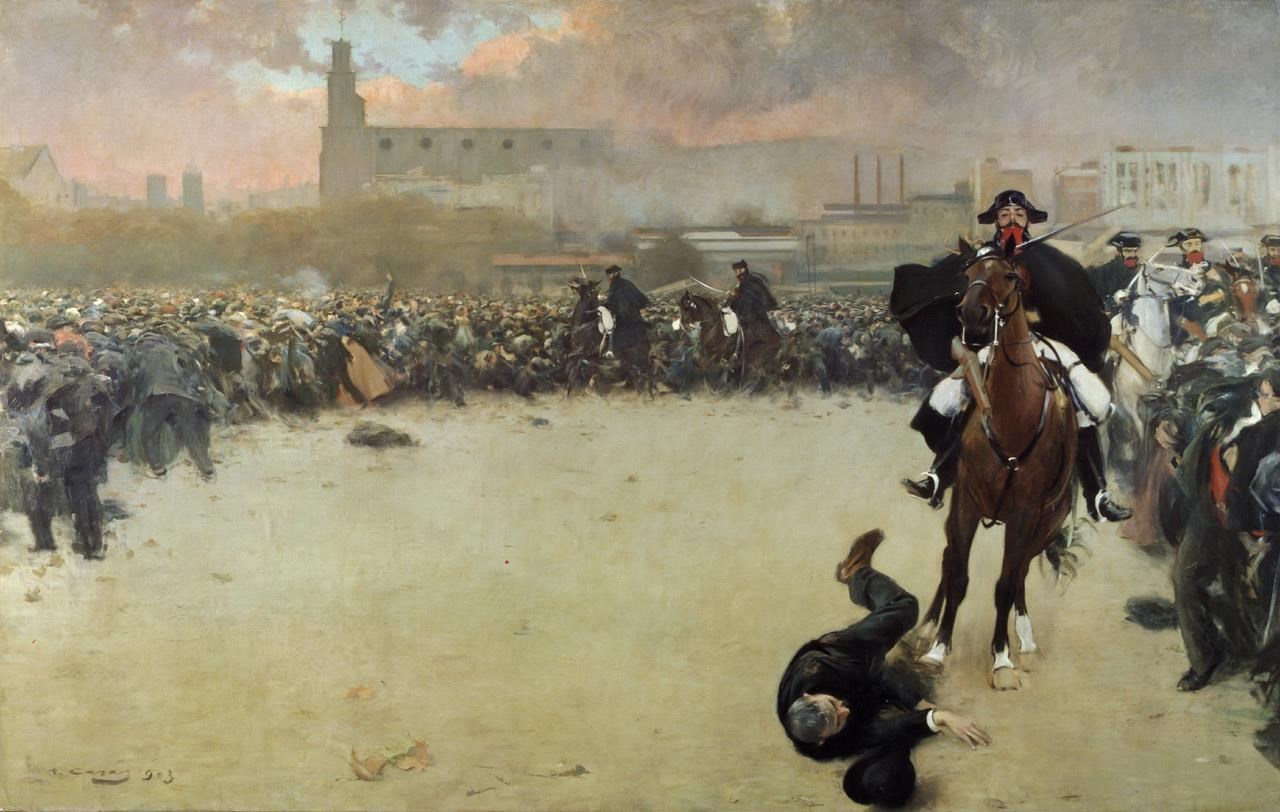 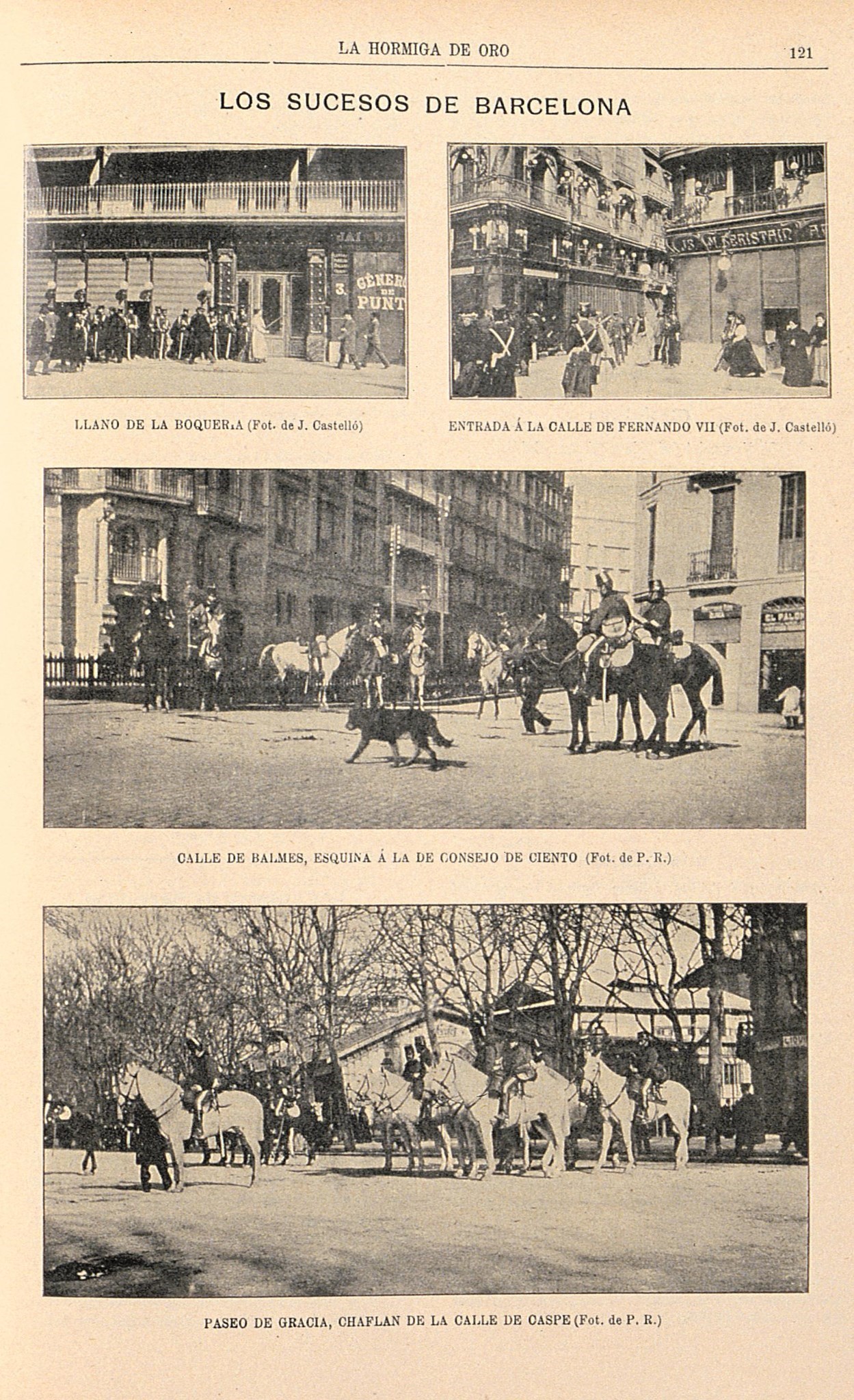