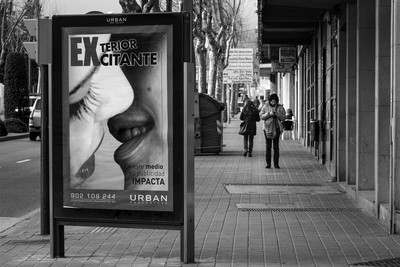 The observance of legacies

More than a douse of cold water, the sale of Agustí Centelles's archive to the Ministry of Culture by the photographer's sons Sergi and Octavi in 2009 opened a wound that has still not healed. A wound that became all the more painful when it was confirmed that the legacy of one of the most iconic photojournalists of the Civil War period would be housed precisely in the building that symbolises the dictatorship's documentary pillage, the Salamanca Archive, rebaptised as the Historical Memory Document Centre. It seemed like a bad joke. In the numerous press articles written at the time about this unexpected and controversial sale we see words like provocation, disloyalty, sense of failure, greed and foul play. Staff at the Catalan Government Ministry of Culture, led Joan Manuel Tresserras, had also negotiated the purchase of the archive and were within an inch of concluding it when the Spanish Ministry came from behind and offered Centelles's sons more money and greater dissemination of the works. 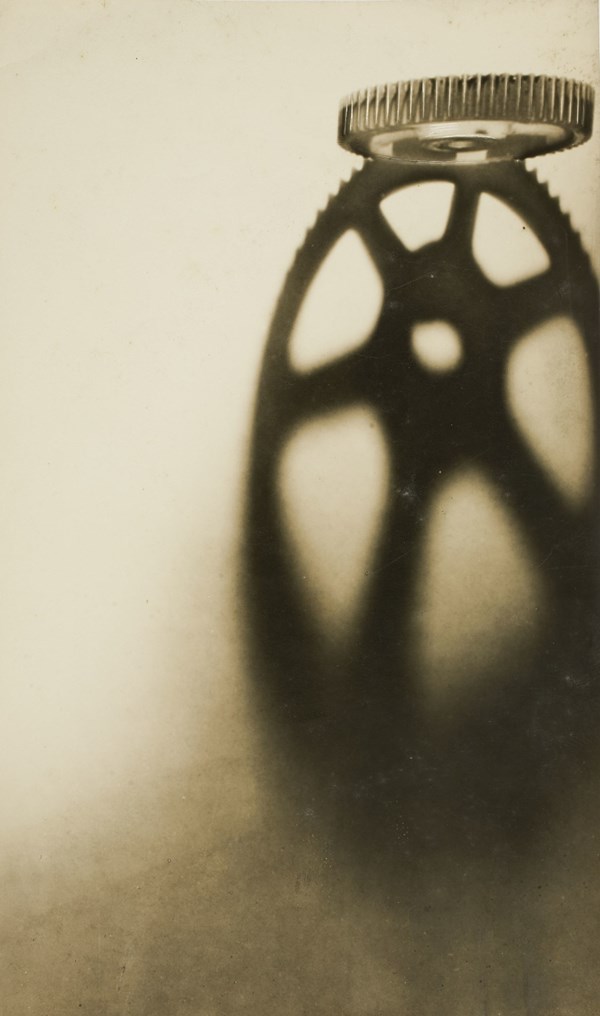 The Centelles question turned into a highly politicised scandal in the press that would emerge again in 2011, the Catalan Government Minister for Culture now being Ferran Mascarell, when it was announced that a bilateral State-Generalitat commission would study the possible transfer of the archive or part of it, to the Generalitat. A few days later Octavi Centelles wrote to Ferran Mascarell making it clear that it was the heirs' wish for their father's legacy to remain 'only' in Salamanca and that is the way it has been ever since, despite the fact that in 2010 the Centelles brothers sold 145 of their father's photographs to the collector and patron of the arts, Antoni Vila Casas, who ceded them to the Barcelona Photographic Archive. It was like applying a sticking plaster to the wound.

The Centelles affair is an unfortunate case caused by a mixture of bad faith, almost certainly greed, and a string of unmet responsibilities. But if anything good came from the affair it is that it opened up a serious debate about how photographic legacies in Catalonia should be administered, divided up and conserved. It was a shot across the bows that alerted the public administrations about the need to be more careful and vigilant in this regard.

It is certainly true that not much can be done when the wishes of the heirs to such a legacy are so firm. The law protects them and that is the case whether or not a majority of people think they have made a mistake or have acted out of ignorance, spite, anger, greed or simple negligence. The transfer of heritage is full of cases like the Centelles one. Artists' heirs do not necessarily reflect the same outlook as the artists themselves and this is especially the case when the latter have not made their wishes clear in writing. Nevertheless, public administrations have responsibility for assuring the conservation and dissemination of important heritage legacies because, in the end, the harm done by a poorly managed or inexistent policy in this field is to the artists themselves and the public at large.

So the Centelles case provided the impetus to speed up the search for solutions in the field of photographic heritage conservation, a problem that was already of great concern to the photographic community. The need to find a consensual solution became increasingly evident to all concerned, photographers, heirs, and the technicians at the institutions, museums as well as curators and experts. 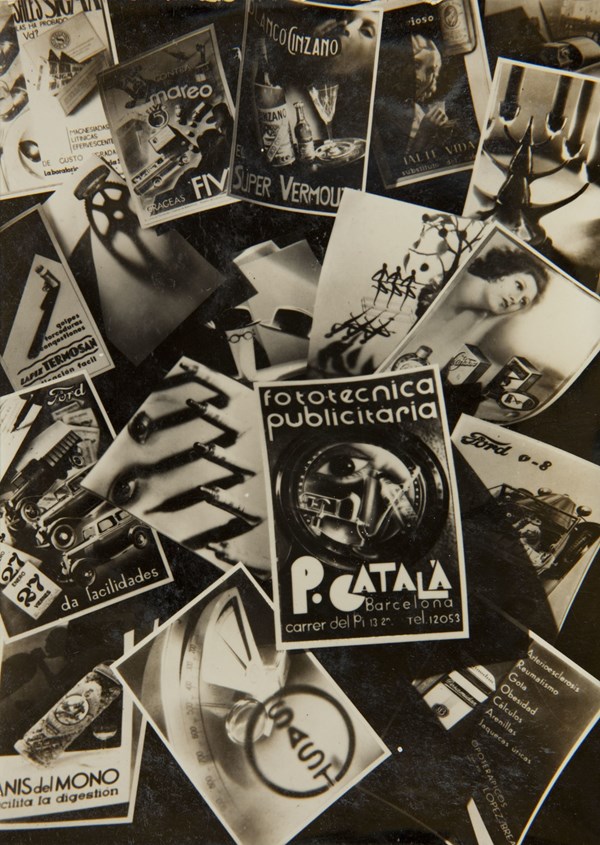 Over recent years there has been a significant increase in the number of deposits, cessions and donations to public institutions in Catalonia by great photographers and their heirs. We can cite a few examples. In 2011 the family of Joaquim Gomis gave the photographer's archive to the Miró Foundation in Barcelona, of which he had been the first president. Shortly before that the Macba had received the archive of Xavier Miserachs, while that of Oriol Maspons was deposited at the MNAC at the request of the photographer himself who did not want them "to end up in the Encants flea market" in Barcelona. Furthermore, thanks to funding from the Nando and Elsa Peretti Foundation, the MNAC has recently purchased a collection of 200 photographs by Maspons, who died in 2013.

The National Archive of Catalonia (ANC) and the Photographic Archive of Barcelona both receive regular donations from photographers themselves, as well as their heirs, and there has been a significant increase in the number of agreements between photographers, their heirs and archives and museums.

Because of its size and scope, one of the most spectacular of these agreements is the one reached recently between the family of the avant-garde photographer, Pere Català Pic (father of Francesc Català-Roca), his son, Pere Català Roca and the Catalan Government Ministry of Culture, whereby the archives of both photographers will be deposited at the ANC. The archive consists of 15,000 prints and negatives, 15,000 texts and 15,000 books. It had been kept in an apartment in the Carrer del Pi in Barcelona but not in entirely suitable conditions for an archive of this nature. For some time the family had been looking for a solution for the conservation of this immense legacy and requested no financial compensation since their intention was for the archive to be available to the public. The family did, however, reserve the rights for the exploitation of the images. The archive will be described and digitalised in ten years.

These kinds of agreements are beneficial for all concerned. On one hand, they liberate the family from the responsibility of maintaining the archive, something which the heirs can generally not do, while, perfectly reasonably, enabling them to maintain control over the image rights and the financial benefits associated with them. On the other hand they make the archives accessible to experts and scholars while facilitating their dissemination amongst the general public through books, catalogues and exhibitions.

As well as finding archives that have not been properly organised or conserved, the National Photography Plan, which was launched in 2015, also has the task of “recognising and encouraging photographic donations and photographic archives in Catalonia". That is to say, for the first time, the question of photographic archives has a legal framework and administratively established protocols. 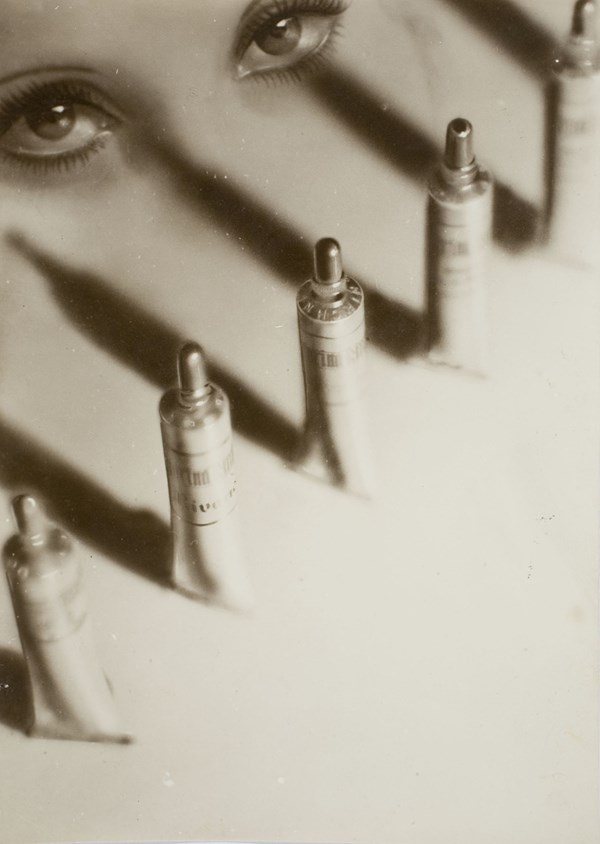 The change of attitude by all parties concerned over recent years reflects the need to prevent great photographic archives from ending up in a flea market, as Maspons said, or indeed, simply to prevent their deterioration, and that is a very good thing. But good intentions, that the policies for photographic conservation and dissemination are broadly coordinated, and that there is growing awareness about these issues, are not enough in themselves. There could be a thousand plans, but if the institutions and archives lack sufficient resources to carry them out, they are doomed to fail. This is a long-standing aspiration of those in the field who can see that progress is always made at a snail's pace.